Tapping most sliders will revert them to their default value. 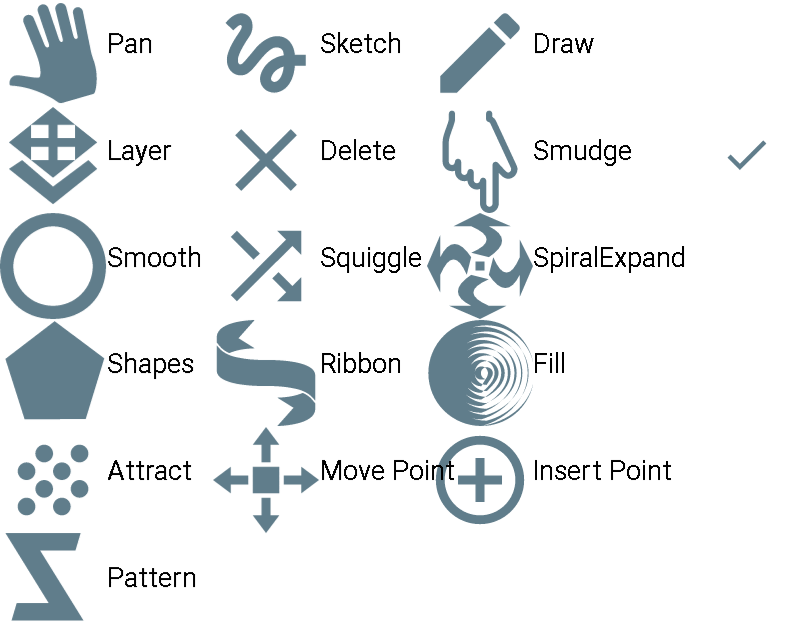 * There is a hidden menu of experimental tools.